A lot of organizations I’ve worked with over the years have been concerned with finding and bringing in new leaders to help the practice grow and thrive. Unfortunately, some are hesitant to address why the current and previous leaders have failed in the first place. Recruiting great leaders is certainly something that can help a practice succeed, but bringing them in and having them leave or flame out only sets things back further. Instead of focusing on finding new leaders to help your hospital grow, invest in becoming the kind of place that great leaders flock to and want to be part of.

If you want bright, energetic, innovative leaders to come work in your practice then it needs to be known for being a great place to work. Often practices are looking for leaders who can take them in a different direction but new leaders don’t want to work in places that operate on a totally different philosophy from their own. Leaders know that they can have more of an impact and make more of a difference in a practice that thinks like they do, rather than am organization where even small changes seem impossible because they are rowing in a different direction.

Become the hospital where the leaders you need want to work and they will begin to move in your direction. Once they get there, they will begin to attract other like-minded people who will help them continue to change and grow the organization. Successful leaders know other successful leaders, but when they talk with each other the discussion often goes one of two directions. It’s either “I’m having a blast and you should come work with me” or it’s “How are things where you are? I’m looking for a new challenge.” Build the practice that causes that conversation to sound like the first of those two.

Until you know why the previous leader failed, it’s hard to make the next leader successful. It’s easy, and very tempting, to assume that the previous leader bears complete responsibility for not succeeding in your practice. Occasionally that’s the case. But if you’ve had multiple employees that you thought were great on the day you hired them, end up leaving either on their own or because they were asked to, the reality is that your practice wasn’t built for that kind of leader to succeed.

To create great leadership many would say that you have two choices: build it or buy it. If you aren’t able to build it though, the talent you buy likely won’t stay there. The truth is that those two things support each other and you have to do both well to succeed long term. The things you do to develop successful leaders internally, attracts more of them from outside.

Most people understand that you have to become a veterinary practice that attracts the clients you want. The same is true of talent. Figure out what kind of environment you need to attract the best leaders in your world, and begin to create it in your practice. Once you do, you won’t have to search for great leaders, they will search for you.

Start building the best team for your practice with our course Attracting & Hiring Exceptional Talent! 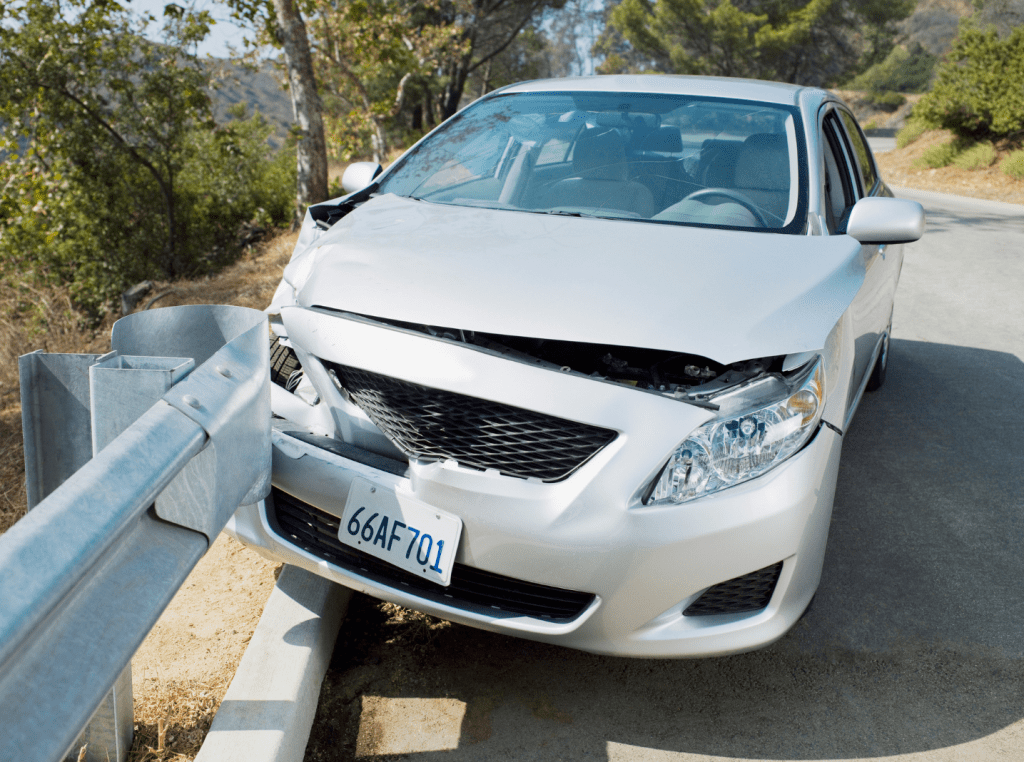 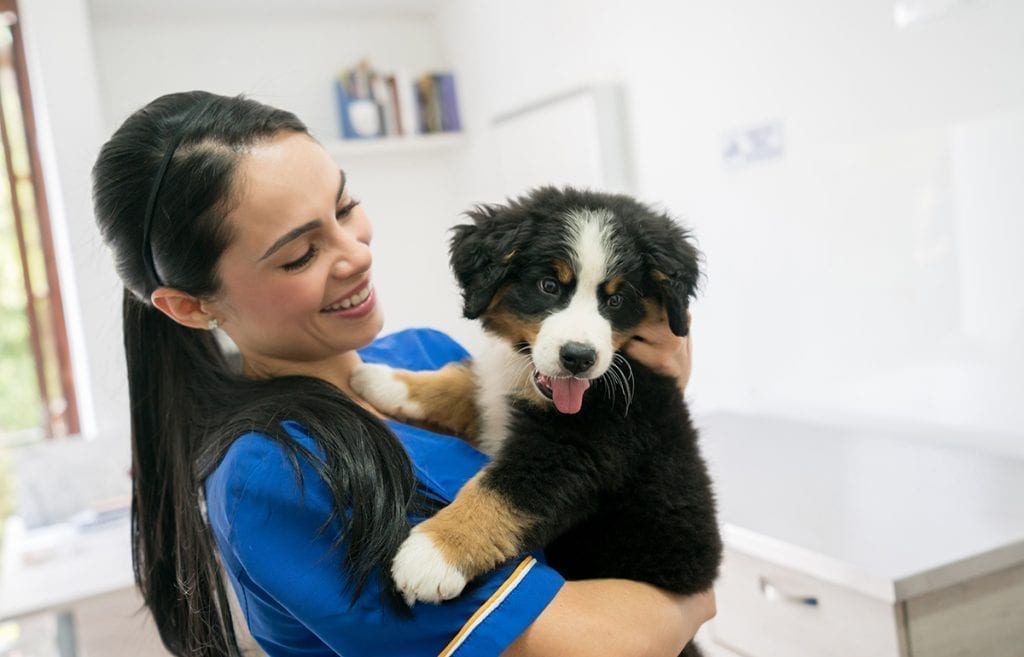 3 Reasons Not to Hire the Candidate You Really Like 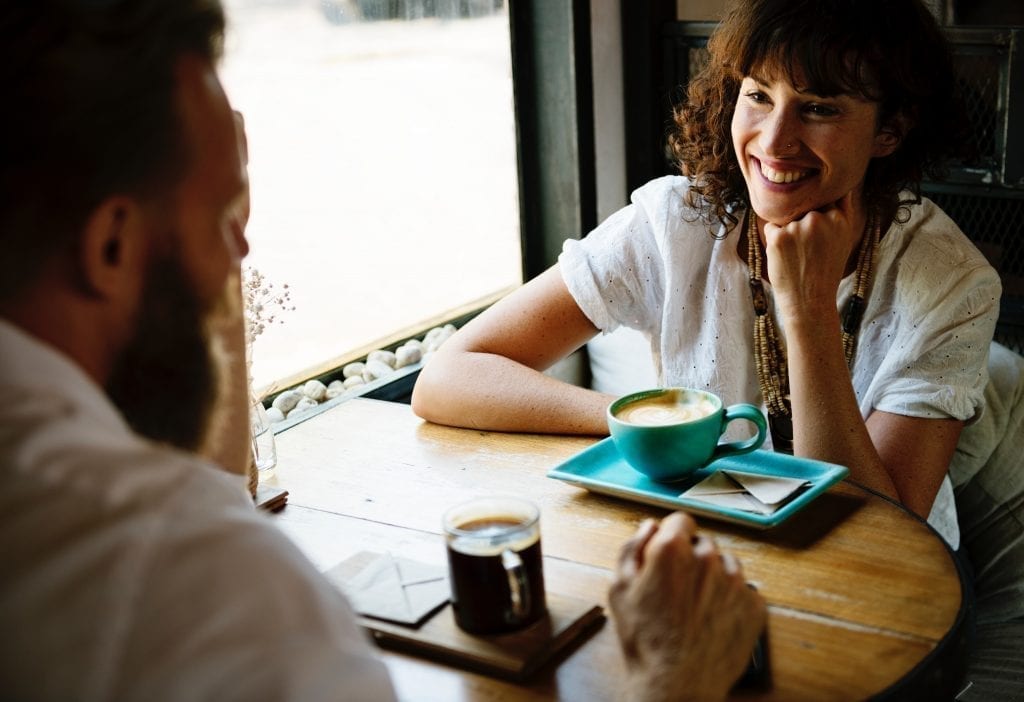 If Your Practice is Fully Staffed, It’s Time to Start Recruiting