Developing Leaders: A Process That Works

I recently asked a leader what his process was for developing leaders in his hospital. That question was followed by some crickets and then, well, more crickets loosely disguised as an answer.

It’s ironic that we have a process for so many things that mean much less to our success than the development of leaders.

There are several reasons for why there is often not a clear development process, but the biggest one seems to be “we don’t know how to do that.” Maybe it’s because it is people oriented and that makes it feel soft and squishy, while operations are clear-cut and defined. Ironically, things like raising kids or choosing a spouse are kind of in the same realm, but people seem to be able to describe how they do them more effectively than how they develop leaders in an organization.

Either way, it might help to lay out our process for helping practices develop leaders who can:

First we focus on choice. Leaders don’t become leaders in the first place, or even better leaders simply because someone told them to. They take that step because they decided to based on what they want, how they want to be thought of, what they want to accomplish or even what they want people to say about them. No matter what, leadership is a choice.

Many people think of leadership as a set of skills or experiences and it is, but only after a choice to be good at those things is made by the individual leader. Teaching someone who hasn’t decided to lead is a lot like that whole pig and singing analogy. If you are not familiar with the quote, it’s from American science fiction writer Robert Heinlein who said “never try to teach a pig to sing, it won’t work and it annoys the pig.”

We first ask questions, generate discussions, and create an experience that helps potential leaders decide what kind of leader they want to be before telling them what to do to get there.

Once a person has defined what leadership means for him/herself and has a vision of the type of leader he/she wants to become and what he/she wants to be capable of – then, and only then, does capability matter. At this point in the process we break open concepts like behavior change, culture, coaching, accountability, communication, engagement, and influence and help leaders understand that there are sets of behaviors that cause them to be good at these kinds of things. Coaching is not an accident, or a gift, or a style or even a character trait, it’s a process and there are pieces to the puzzle that simply work when they are put together the right way. The same is true for the other capabilities as well.

Like anything that we aren’t already good at, leadership takes practice. This is often the hardest part of the process because people are often afraid of “practicing” leadership and failing. The truth is that people have been practicing leadership and failing every day anyway, especially if they are in a role where people expect them to lead. The first time you try to coach people correctly you will say the wrong things, let your own bias get in the way, and resort to just telling them what to do on more than one occasion. Continuing to work on the systematic process of effective coaching will help you move past all of that.

Only by making some of those mistakes along the way can we learn and get to the next level. I have nearly a thousand coaching conversations each year and I still find things every day that I want to improve about the way I coach others. The process doesn’t really change, but my ability to execute it well has changed over time. The first time you try to communicate your vision or change the culture, it may not work. Neither did much of anything else the first time you tried it.

This is the phase where leaders move past why or how and begin to execute with predictable consistency. Put them in charge of any team in any organization and they will be successful. Not because they understand the practice as much as because they understand leadership. They know how to consistently affect individual and group behavior and how to identify and help people fulfill their potential. This is the place where others watch them and think, “boy I wish I had the gifts she has,” not understanding that she worked hard and long to choose, practice, and perfect her ability to help others become better.

At this stage, leaders start to affect a practice beyond what they, themselves, can accomplish. They become so adept at leading others that they can articulate, organize, and teach others how to lead as well. This is where leadership becomes exponential because it creates more leaders, not more followers. Leaders at this level aren’t just effective, they can tell you why and help you become more effective yourself. Multipliers can answer the question, “What’s your process for developing leaders in your practice?” That makes them the secret to creating sustainable growth and an organization that can capture any potential opportunity.

There are a lot of details and specifics as to how an organization executes these steps to develop their leaders. Learning and growing and building this process takes time and effort and commitment. It is okay to be somewhere along the path of building your process for developing great leaders in your hospital. It’s just not okay to not be on the path at all.

Change how you think about management and leadership with our course Managing Your Practice, Leading Your Team! 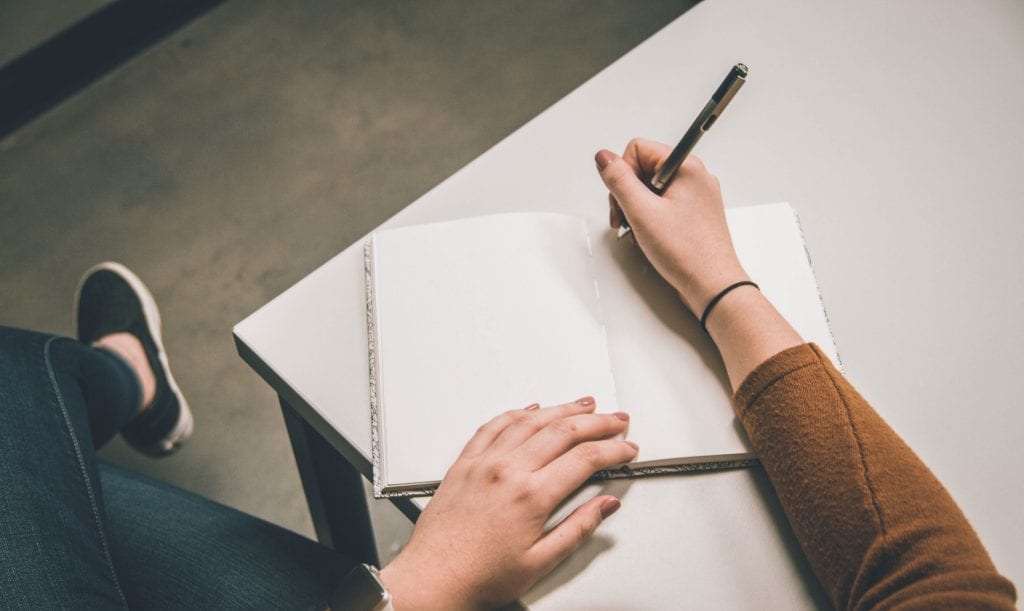 What A Leadership Development Program Should Teach 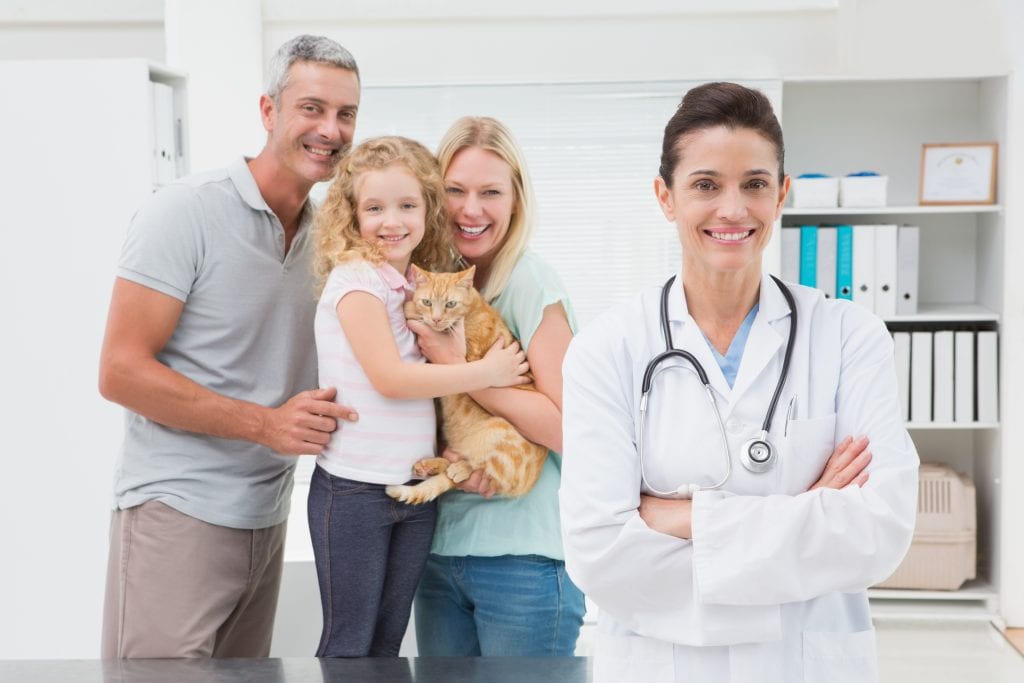 Creating a Culture of Client Service 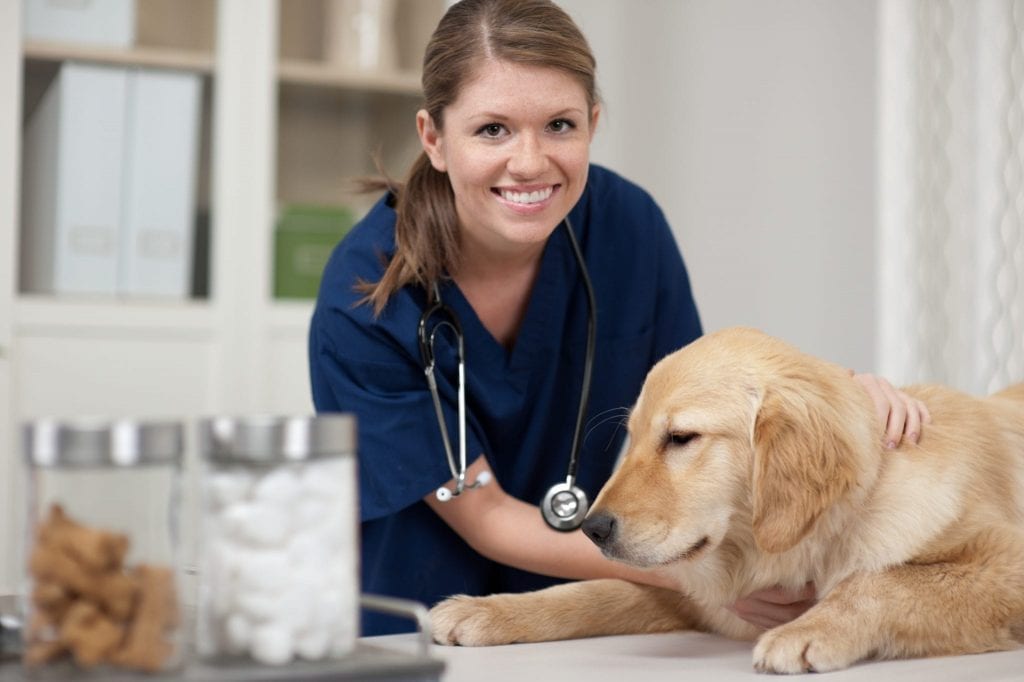 How to Identify a Great Future Leader 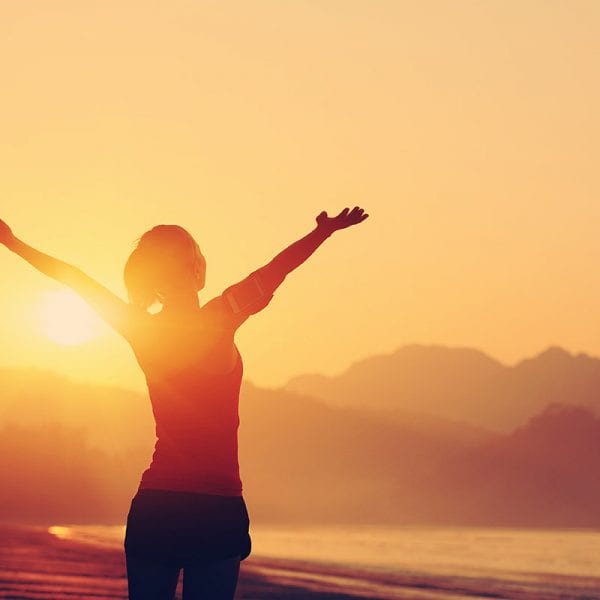 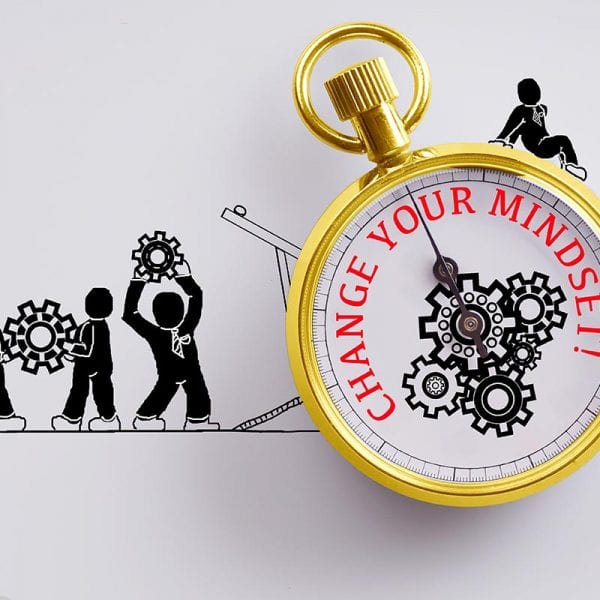 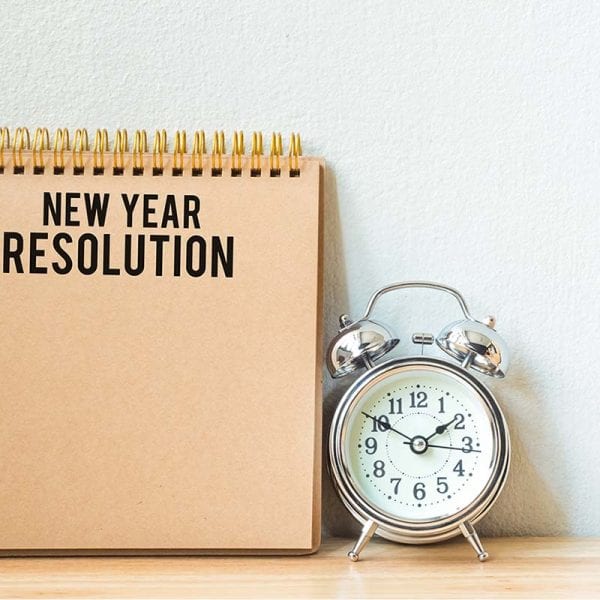 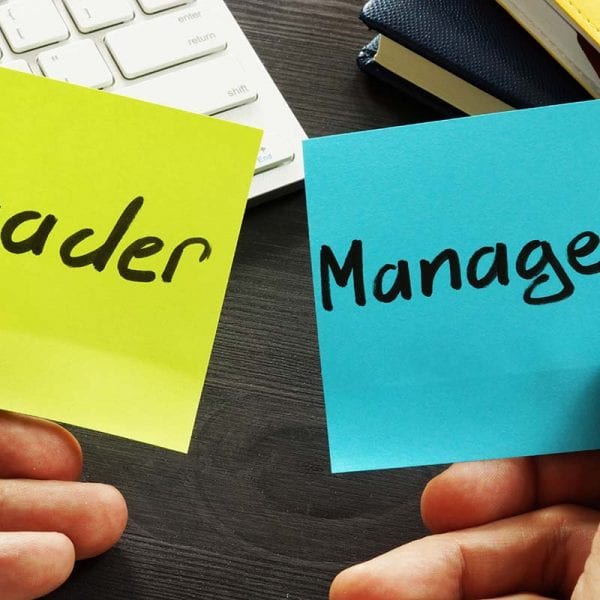