I worked with a practice manager once who would make her mind up and then spend lots of time and other people’s effort finding and creating data that would support her decision. She highlighted virtually any piece of information that backed up her thinking, while she quickly dismissed any competing statistics. Her actions were limiting growth of the practice. She wanted to be right, more than she wanted to lead.

Many of us climb to the top of a hospital, or start our own, for the very same reason. It’s more fun to be in charge and make decisions than to be told what to do. Lots of practice owners and managers will argue that it’s harder at the top. There’s more responsibility, more sleepless nights, and more headaches. However, you very rarely see one of them trading their role in for something further down the food chain.

For the most part, leaders rise to the top based on their energy, passion, and drive to make a difference. Sometimes though, arriving at their planned destination can cause a shift in their focus. They are no longer climbing the ladder; they are now trying to protect what they have achieved.

Look at your behavior

Some research in psychology backs up this notion of people in authority shifting their behavior. Jonah Lehrer describes a study aimed at this very issue in an essay in the Wall Street Journal.

In a recent study led by Richard Petty, a psychologist at Ohio State, undergraduates role-played a scenario between a boss and an underling. Then the students observed a fake advertisement for a mobile phone. Some of the ads featured strong arguments for buying the phone, such as its long-lasting battery, while other ads featured weak or nonsensical arguments. Interestingly, students that pretended to be the boss were far less sensitive to the quality of the argument. It’s as if it didn’t even matter what the ad said—their minds had already been made up.

This suggests that even fleeting feelings of power can dramatically change the way people respond to information. Instead of analyzing the strength of the argument, those with authority focus on whether or not the argument confirms what they already believe. If it doesn’t, then the facts are conveniently ignored.

Leading others is not easy in the first place, but it becomes exponentially more difficult if the only thoughts you find credible are your own. The most effective leaders I have observed are able to put their attachment to their own ideas aside long enough to genuinely consider the perspective of others. Most leaders will tell you that they do this, but watch them and you will see something very different. Somewhere along the way they begin to believe that because they are in power, their ideas are somehow more valuable.

Leadership is about helping people and organizations achieve their potential. We can’t help a practice, or any group of people, accomplish more if we hold them back by allowing only our ideas to drive progress. Surround yourself with a great team. Challenge them. Keep them engaged and energized, embrace their ideas, and then watch the practice grow faster than you thought possible. 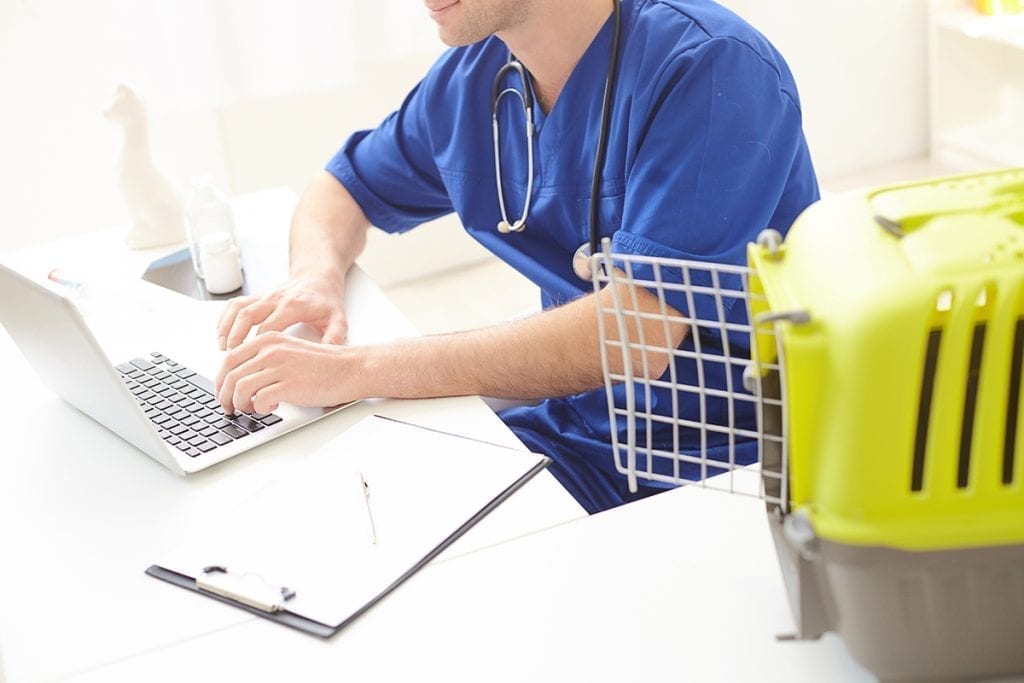 Is Your Practice Ready To Be Better? 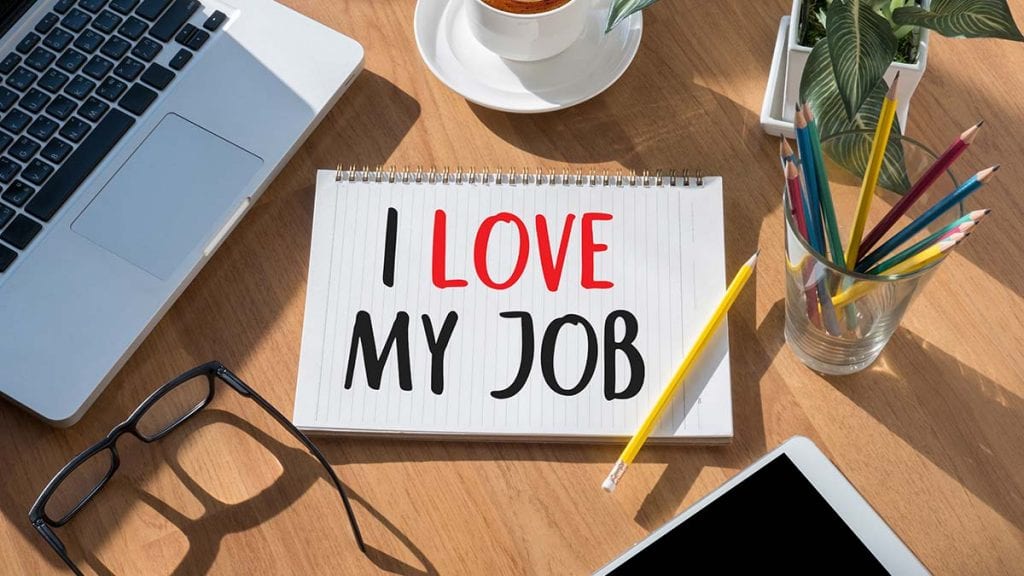 4 Ways to Become an Inspired and Engaged Employee 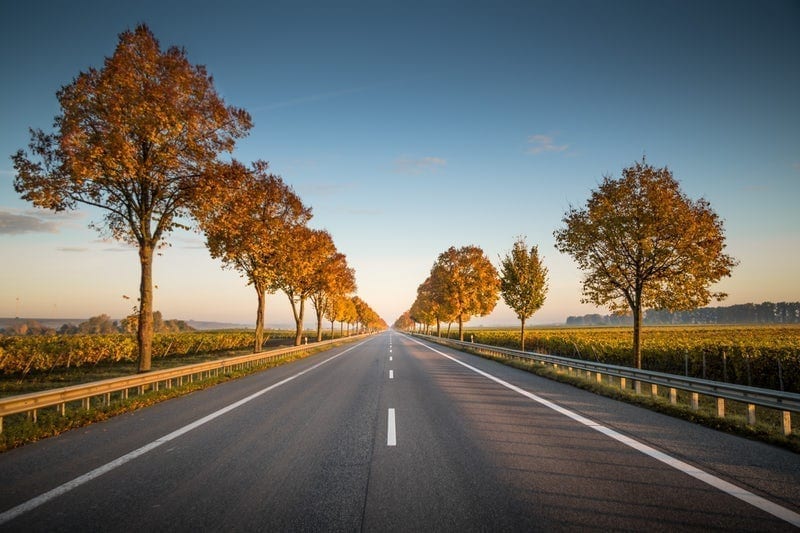 Future Thinking Can Change the Game 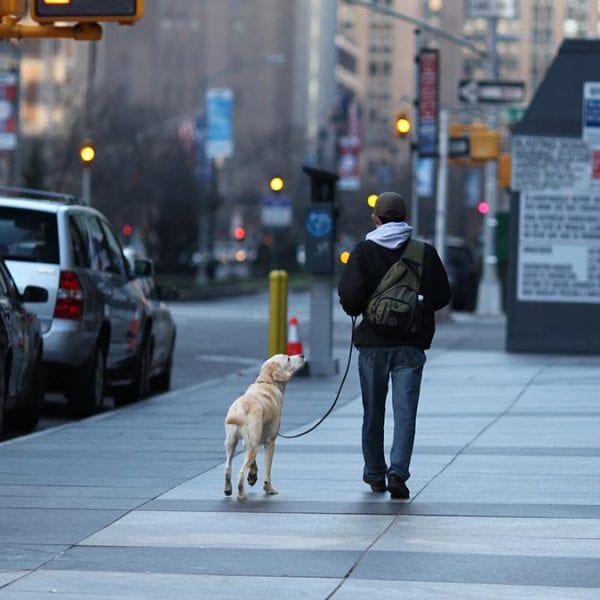 Up Off the Concrete 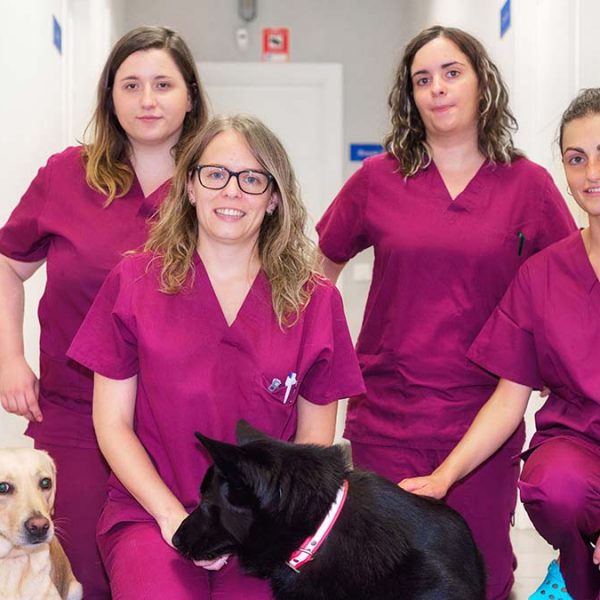 Leading During Times of Change 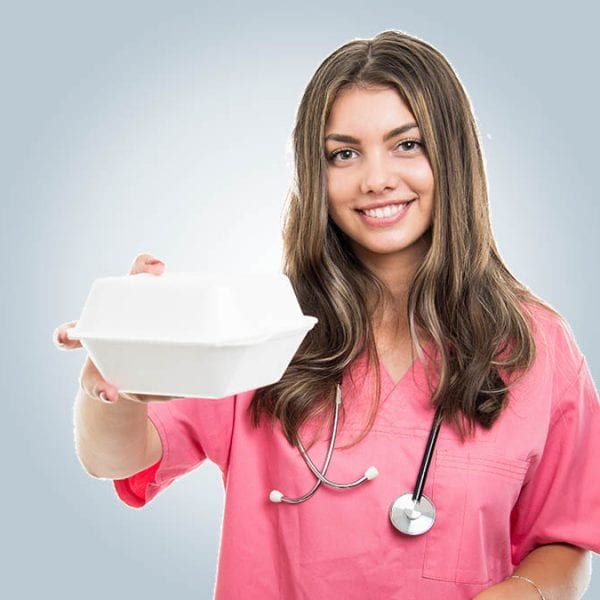 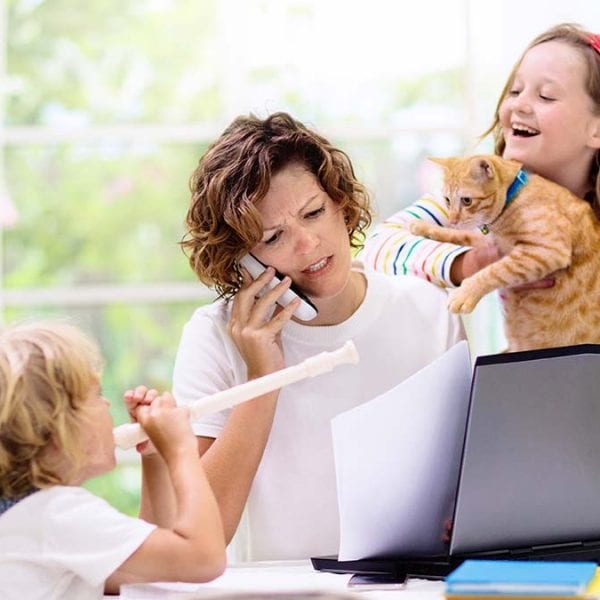 Working at Home with Kids – A Road Map 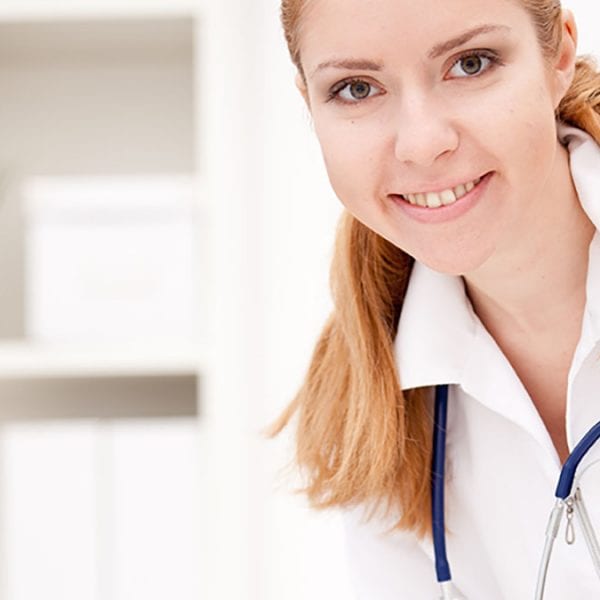 The Art of Transparency